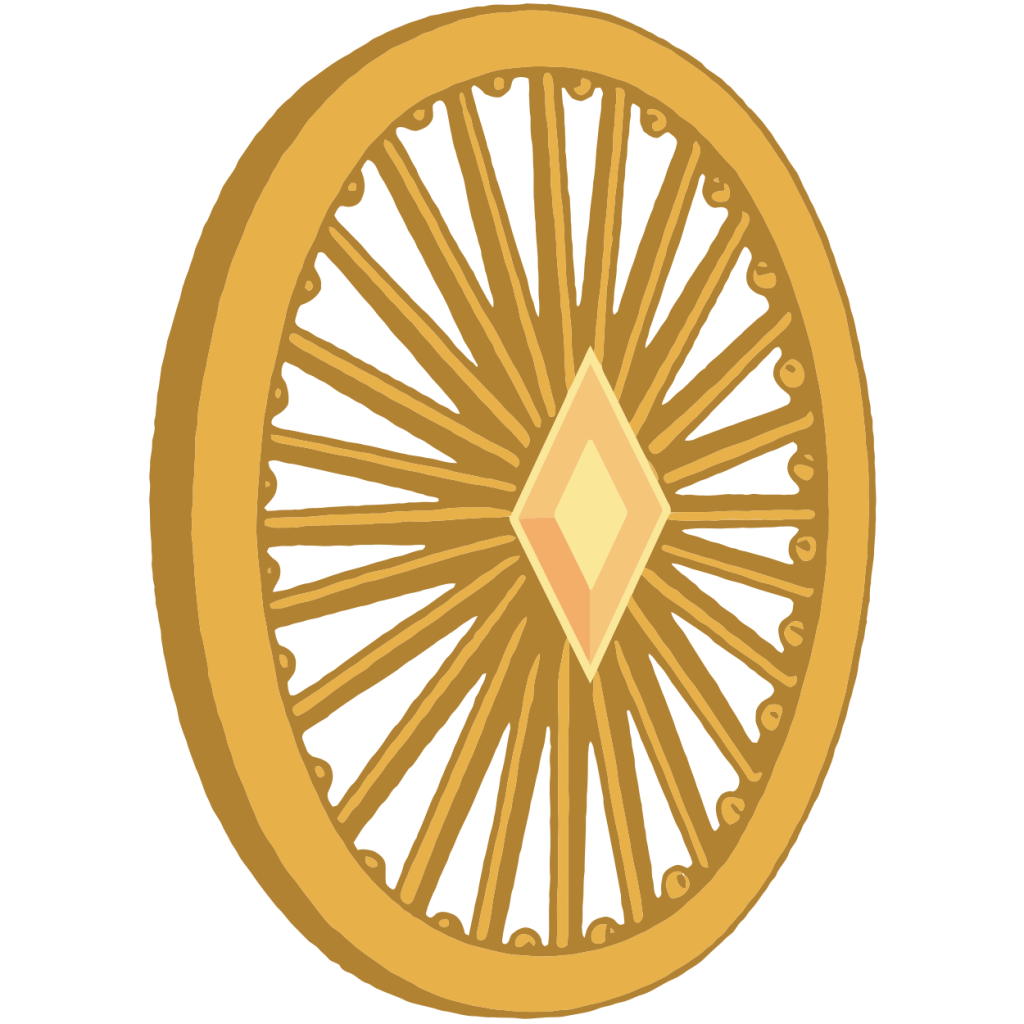 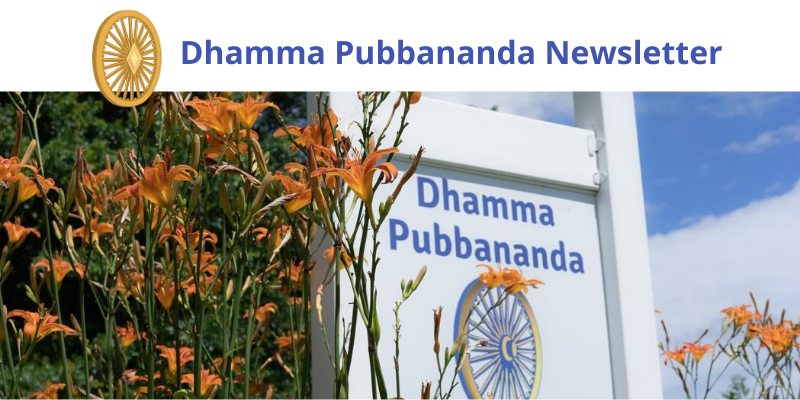 Suffering is endless in this ever changing world; But endless joy awakens when wisdom arises.

Work to perform a total renovation on Building 4 at the Center has begun. This project will provide single rooms and bathrooms as well as individual meditation cells to an additional 29 students coming to the Center for courses. Total capacity will remain at 60 at the completion of project-based Dhamma Hall at times when Covid restrictions are not in place. Building 4 is an exact mirror image of Building 3 and will be a very similar renovation project. The total project budget is $1.56M.

As a first step towards the renovation of Building 4, the demolition of the interior structures is complete. This involved removing all the interior walls, plumbing, heating, electrical, insulation, windows and flooring. Part of the project also involved asbestos removal from piping and flooring. The architectural plans are complete and the next step is to obtain mechanical plans. After that, we will submit these plans to the Fire Marshall and county planners to obtain a building permit.

To date, we’ve spent $68k for demolition and have reserved another $32k for permitting and spending for the first segment of the project. In addition, we have $30k in the bank that’s been set aside for the renovation of Building 4.

To see the full details and plans click here.

The Dhamma Pubbananda Facebook page is back up and running. The page will post regularly with Center updates, to inspire your practice, and to notify old students of service opportunities. Please visit the page to follow and like posts. We welcome feedback to support the continued development of the community. Please send such feedback to [email protected] and use this link to visit the facebook page. https://www.facebook.com/DhammaDelaware/ 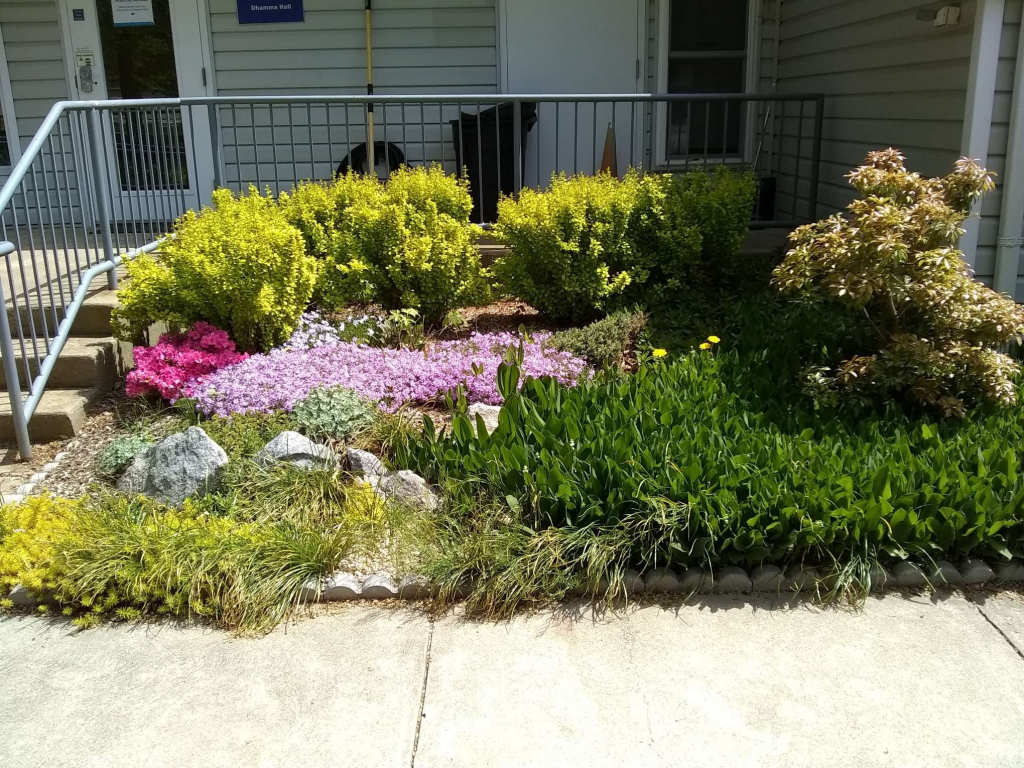 The Mid-Atlantic Vipassana Association’s (MAVA) Annual Trust meeting was held virtually on November 21, 2021. In addition to Acharya Barry Lapping’s opening remarks included below, the committees provided some feedback regarding their work over the past year and goals for 2022. You can get the full meeting minutes on Dhamma Pubbananda website under The Trust meeting minutes or by clicking here.

Goenka said “I only have two hands but you have thousands of hands”. There are now thousands of hands at Dhamma Pubbananda developing of the Center. Contribution from each of us is what’s been important. Our aims are to maintain our own daily practice, keep our sila and purity strong and to give Dhamma Service and selflessly serve others.

One of the benefits of
walking this path of Dhamma is the ability to give back, or pay it forward, to others who come to get the seed or those who are developing the seed. This occurs when we choose to serve. During the upcoming Dhamma Service Period (DSP), 05/01 – 05/11/22, we need servers to help with deep-cleaning, organizing materials, outside yard work, cooking for those serving…the list of needs is long. Join us working together supporting the Center, meditating, and sharing meals in our Dhamma community. Click here to sign up. 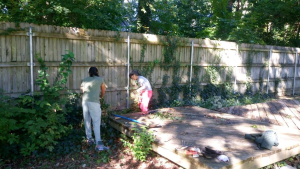 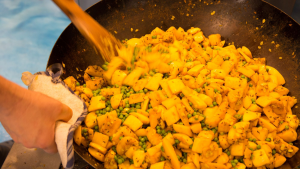 Dhamma Story: The Bunch of Keys

Following is a story told by Goenkaji in the closing discourse of a 10-day course. It has been lightly edited for publication. 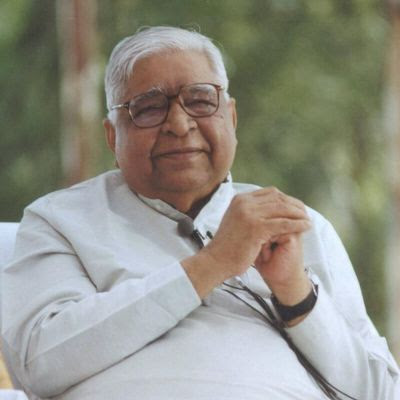 There is a story back in our country. In the last 10 days you have been hearing many stories. Perhaps your teacher is addicted to telling stories, and you are also getting addicted to listening to them. So before we part, one more story:

An old man in our country, a very rich man, became a widower. The old lady passed away. And in our country and perhaps here also, the housewife is the owner of everything—money, jewelry, property, everything. She keeps the bunch of keys. Now the old lady had gone. And it was a joint family. He had four sons and four daughters-in-law. He couldn’t give the bunch of keys to everyone, he had to choose one. So he called them and said, “I will examine you. This bunch of keys will be given to the one who gets the highest mark.”

What would he do to examine them? He gave five grains of corn to each daughter-in-law and said, “I will come after four years. You have to preserve these five grains. If you cannot take care of five grains, how can you take care of all the money, the jewelry, the granary, et cetera? This is your examination.” And the old man went away.

The eldest daughter-in-law thought, “The old man has gone crazy! For four years, why should I worry about those valueless five grains? I’d better throw them away. When he comes back, I’ll take another five grains from the granary and give them to him saying, ‘Take your five grains.’” She threw the grains away.

The second one thought, “Yes, it is not good to worry about these five grains for four years. But who knows, these very five grains may have some wonderful, magical, miraculous powers. And after four years he will say, ‘All right, eat it!’ And when I eat it, I will get this or that supernatural power. I should not throw the grains away. I’d better eat them now. When he comes back, I’ll give him another five grains.” And she ate the grains up.

When the old man came back, each daughter-in-law had her own story. When he questioned the fourth one, she said, “They have increased, sir. The storerooms are full. Bring some laborers to take the grains.”

The old man was very happy. This daughter had not only preserved the five grains; she had multiplied them.